Japan is a very unique and fantastic culture that differs vastly from the US, so here are a few fun facts I’d like to throw at the people who have (or have not) had the pleasure of visiting Japan. 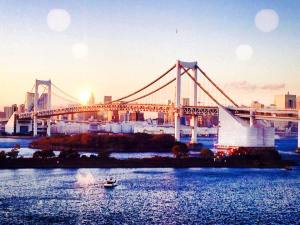