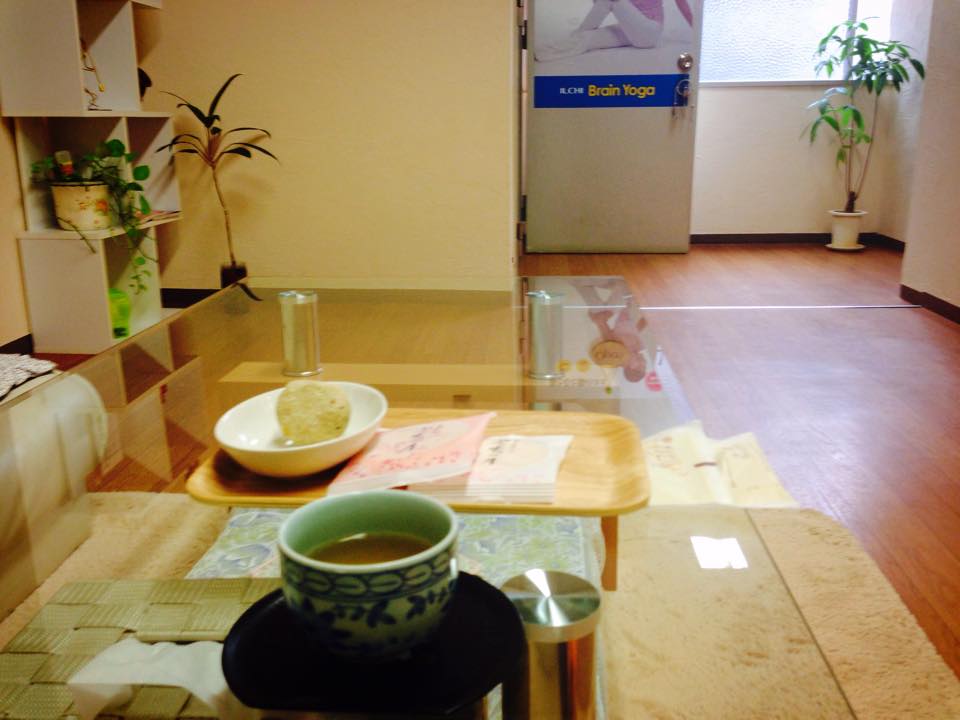 I arrived in Tokyo and traveled to Yokohama an hour and a half away to meet my sister who has been living here for a few months. I would not have a way to reach her once I arrived she sent me some instructions and stated that she would be waiting at the station at 11 am. I arrived at Yokohama train station right on time, but there were a few flaws in our plans. Firstly we didn’t have a plan B, secondly her instructions had a few holes in them and thirdly her phone could only receive calls. She told me to go up stairs after I arrived and meet her in the central exit and she would meet me at the ticket counter. Easy enough.

I arrived without any problems I realized the only options were North West, North East, South West, South East, East or west and downstairs at the train exit. I chose North West.

Yokohama Train Station is the equivalent of Grand Central and was not able to locate my sister, I was completely lost just wandering in circles hoping I would be able to spot her by chance.

The panic started to set in about 45 min later when I realized when my phone was dying, no one was acknowledging me, I spoke ZERO Japanese (since I spent the last few months learning Balinese), the few people I asked did not speak English and one failed attempt to find the closest Starbucks to siphon WiFi, my only hope.

I saw a lady handing out flyers and asked her if she spoke any English, she gave me a hand signal that explained ‘a little’. I handed her a receipt with my sisters cell phone number on it and asked her if I could use her phone. We called several times but was not able to connect, at this point tears were starting to well up in my eyes. I thanked her and tried to think of ANYTHING else to problem solve my way out of this one, but was coming up empty-handed.

Reality was sinking in and there was a real chance I could be stuck at the train station overnight.

The same lady found me again 20 min later and asked if we wanted to try again to call, nothing again. She brought me to the police station which was…empty. We tried finding my sister on Facebook, another dead end. She sat with me and said ‘Go to my work?’,  I didn’t see another option.

Here I was, walking a few blocks with a stranger to her work. Could be worse. At this point I am thinking instead of sleeping at the train station I will be sleeping at a strangers house- an upgrade for sure.  Let’s call her Lisa, since I didn’t catch her name.

She coincidentally worked at a place called Yoga Brain and Lisa was a Yoga Teacher. I love Yoga and have been practicing it for the last 7 years. Her partner came in started to speak to me in Japanese, she quickly realized I didn’t speak any – she smiled, bowed and left.

Lisa then served me hot green tea, her bento that her husband made her for lunch and some rice crackers. I couldn’t believe how nice she was to a stranger even with a language barrier. I was overwhelmed with joy that I was in a safe place with heat and fed-even if my host and I didn’t know each other. Kindness is the same language.

I was only there a short while when we were finally able to connect with my sister, she came to meet me to pick me up.

I was invited back to take a Yoga class with Lisa, I will keep you posted what it’s like to take a class in another language :).

One thought on “Japanese Hospitality- Lost in Yokohama”